Focus On: Six Ways You Can Die in a Confined Space

Confined spaces are notorious for hazards, often hidden that you can’t see or smell. Too many times when a hazard in a confined space is recognized it is too late for the entrants in the space to save themselves. Here are six hazardous and deadly confined space situations. 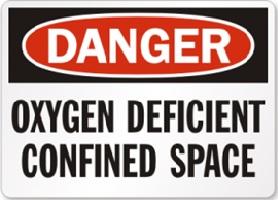 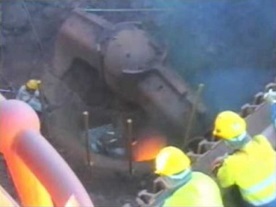 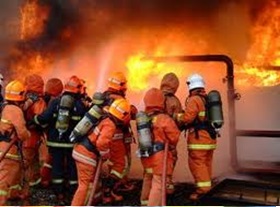 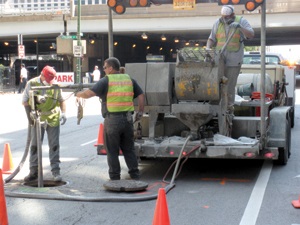 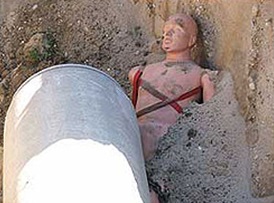 By the Numbers: Confined Space Injuries and Deaths

Focus On: Six Ways You Can Die in a Confined Space